History of cartographic production in the PC "GEO":

The map or its derivatives have been, in one way or another, the lifelong companions of man. According to the UN experts, up to 60% of the amount of data required for the life of an adult person is spatially referenced information, or information related to some geographic objects. A map is an assistant, guide, navigator, tool and even an interior element.

All cartographic works differ in purpose, content, scale, compilation. General purpose topographic maps differ from thematic or specialized ones in that all objects displayed on them are equivalent (that is, there are no main and secondary ones) and allow to determine both the horizontal and vertical position of objects. The scale range of maps accepted in Russia is from 1:5000 to 1:1000000.

Topographic plan is a large-scale cartographic image of a limited area of terrain on a plane without taking into account the curvature of the Earth’s surface. The group of topographic plans traditionally includes images at scales of 1:500, 1:1000, 1:2000, 1:5000. A scheme, in relation to cartography, can be defined as any image of the area without observing strict mathematical rules for displaying, georeferencing and scale.

We also provide services for the production of maps according to your parameters, the printing of aerial or satellite images of Kaluga and the Kaluga region.

Scale is the proportion that sets the ratio between the size of the object in the image and its life-size. The scale is denoted by a fraction, in the numerator of which is one, and in the denominator is a number indicating the degree of reduction of the image. Thus, the larger number is in the denominator, the scale is smaller. For example, a scale of 1:10000 means that one centimeter of the map is one hundred meters on the ground, and a scale of 1:500000 is 5 km. We simply remove the last two zeros from the denominator and get the number of real meters in one centimeter of the map.

The enormous size of the workshops and the production of maps and their cumbersome equipment have become a thing of the past. The essence of the image remains the same, but the tool, the ability to display have changed. A modern map can be represented by a combination of vector and raster data. A patent example of a vector image is a map in a car navigator, which allows to automate the process of laying a route taking into account the capacity of roads, as well as search for objects by their addresses and other features. A vector map consists of a large number of layers that can be shown in any set required by the user. For example, to make a decision on construction, the following layers should be active: roads, hydrography, buildings, forests, engineering communications, relief. If such a map covers an area of more than 25 square kilometers, then it becomes classified. And if you exclude the relief, then such a map will already become publicly available without area restrictions. Such maps are legitimate and are posted on the Internet. And objects prohibited for an open publication are depicted on separate layers, which are assigned with a certain stamp. An example of a raster map is digital aerial and satellite imagery products. In fact, it is a photographic image in electronic form that has undergone transformation and gives the most natural representation of the area. According to Russian laws, photographic images are classified, with a linear resolution better than 2 meters. Exceptions are made, thanks to the Google Earth resource, only for data obtained from foreign spacecraft. 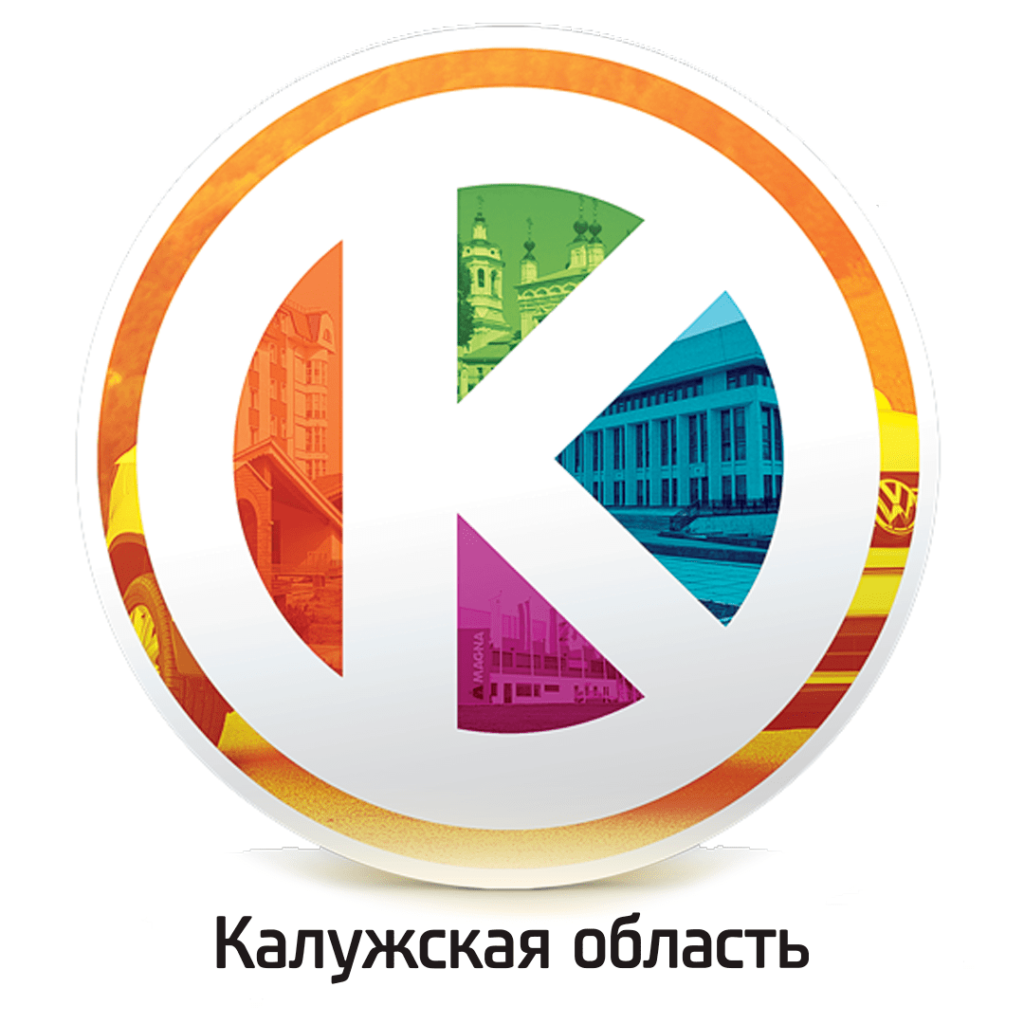 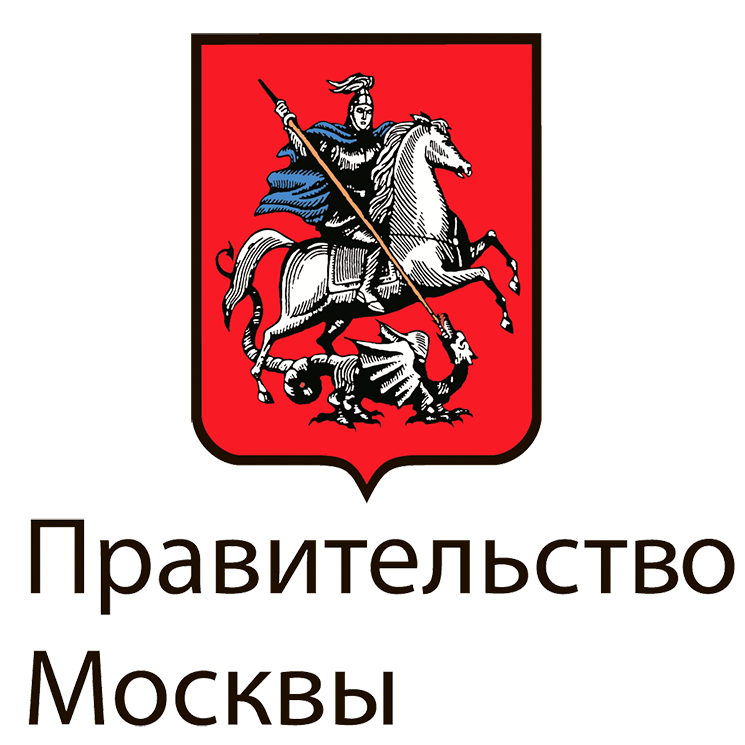 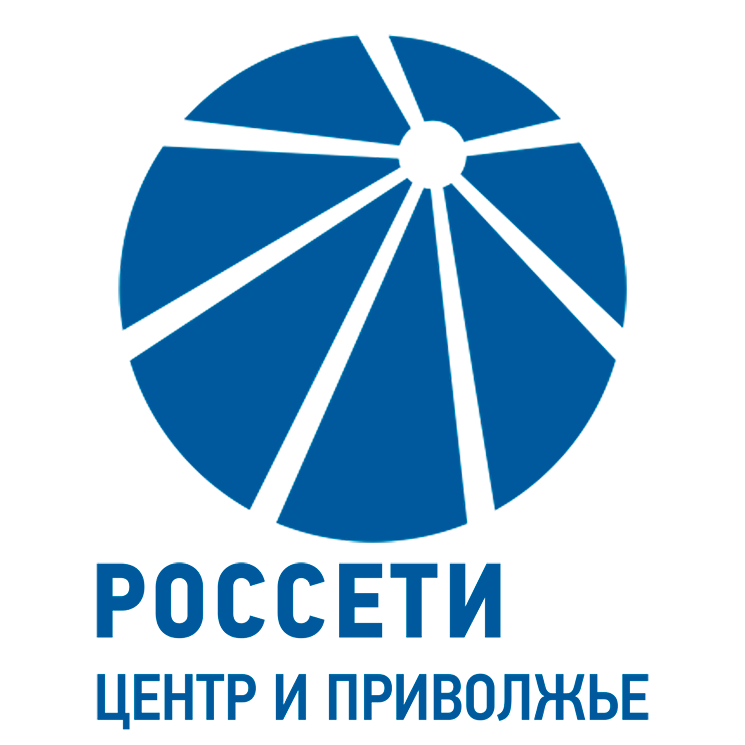 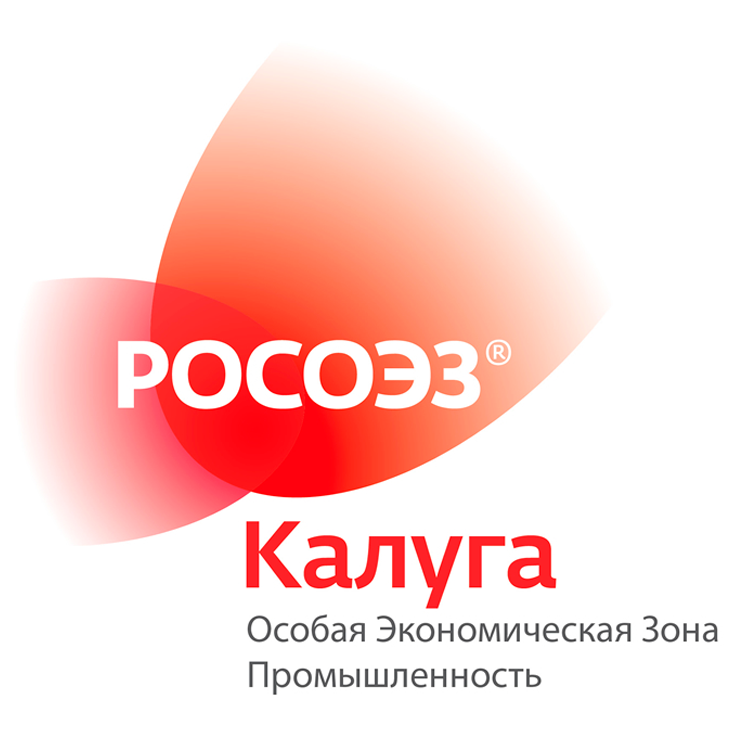 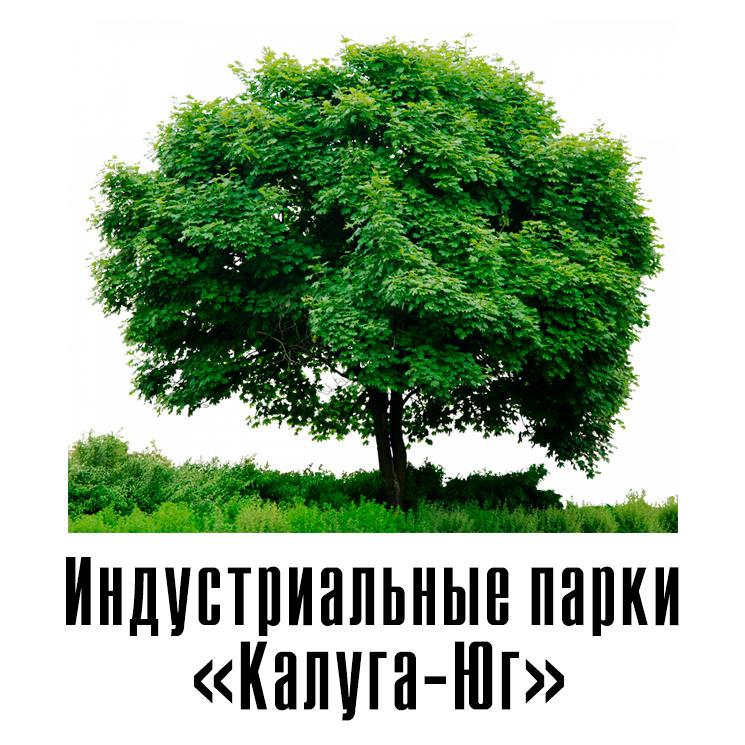 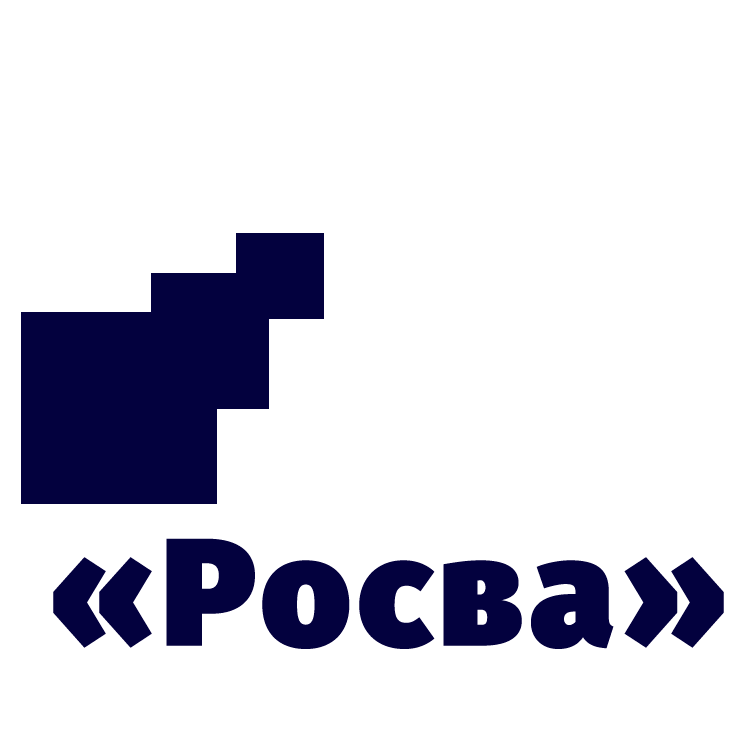 Leave your contact details for communication, our specialist will contact you in the nearest time and answer all your questions!

Our specialist will call you back